Where can stories, history and new narratives be better understood and written than in Rome, the Eternal City, a metropolis of stories and important events.

In our Storytelling in Rome Experience, groups demonstrate their skills in the field of storytelling and work out an idea for an advertisement or short story, writing a brief script and shooting images, selecting music and providing production credits.

Every group chooses their Roman locations and the people (actors and specialists in their field, or even passers-by walking down the street) that they want to include in their short film.

Everyone in the group takes on a different role, like director, screenwriter and producer. After a couple of hours, the groups deliver their materials (iPad/ iPhone or even with a DSLR (video) camera with the un-edited video material, a short screenplay, their soundtrack selections and movie credits) to our organization. Professional video editors will then turn the material into an Oscar-worthy product, based on each team’s scripts and videos.

That same evening, the final cuts will be presented and screened, and the best film will be selected, as well as the winner of the special Rome Film Prize. A more appropriate Storytelling in Rome event has yet to be devised! 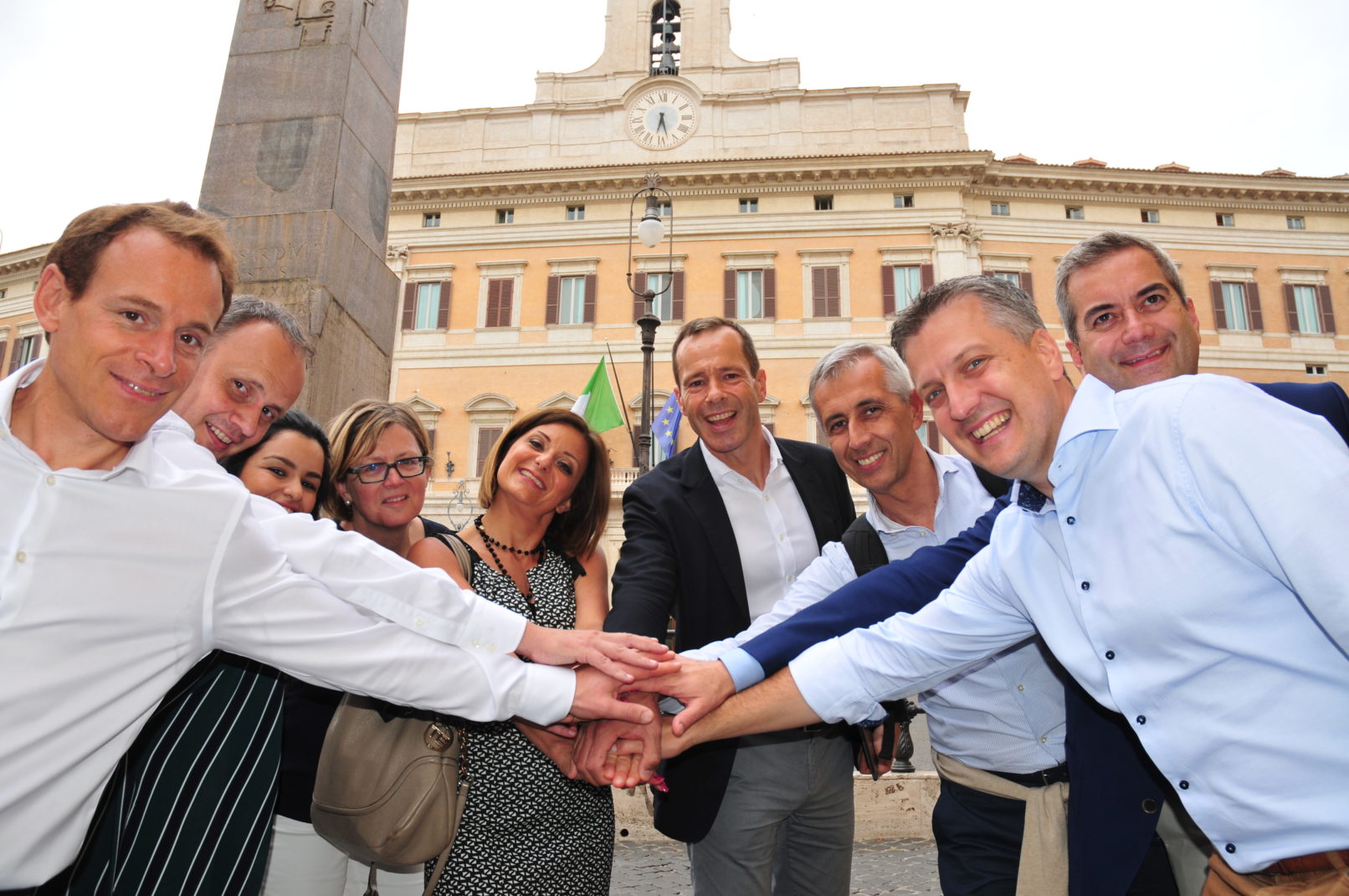 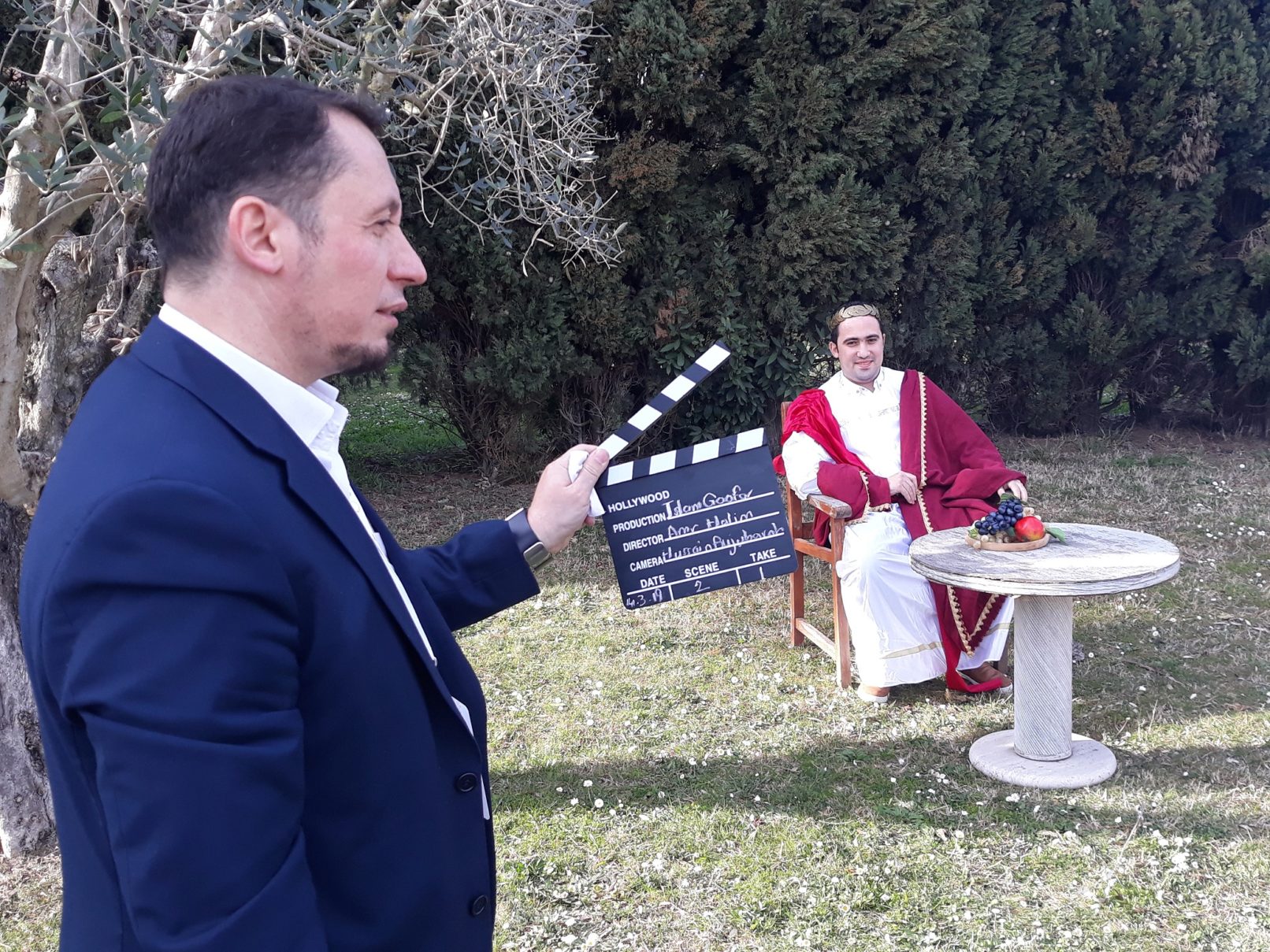 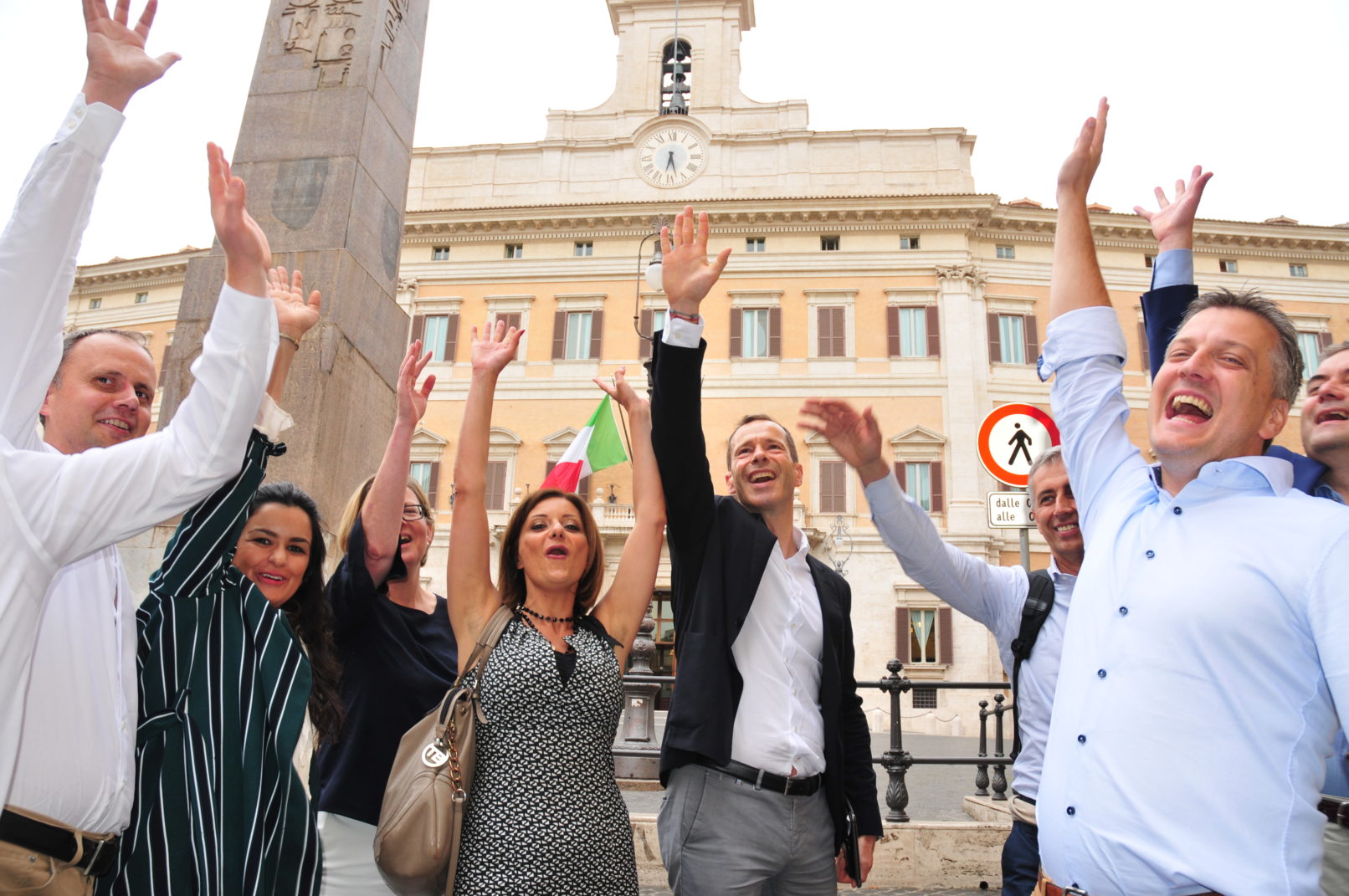 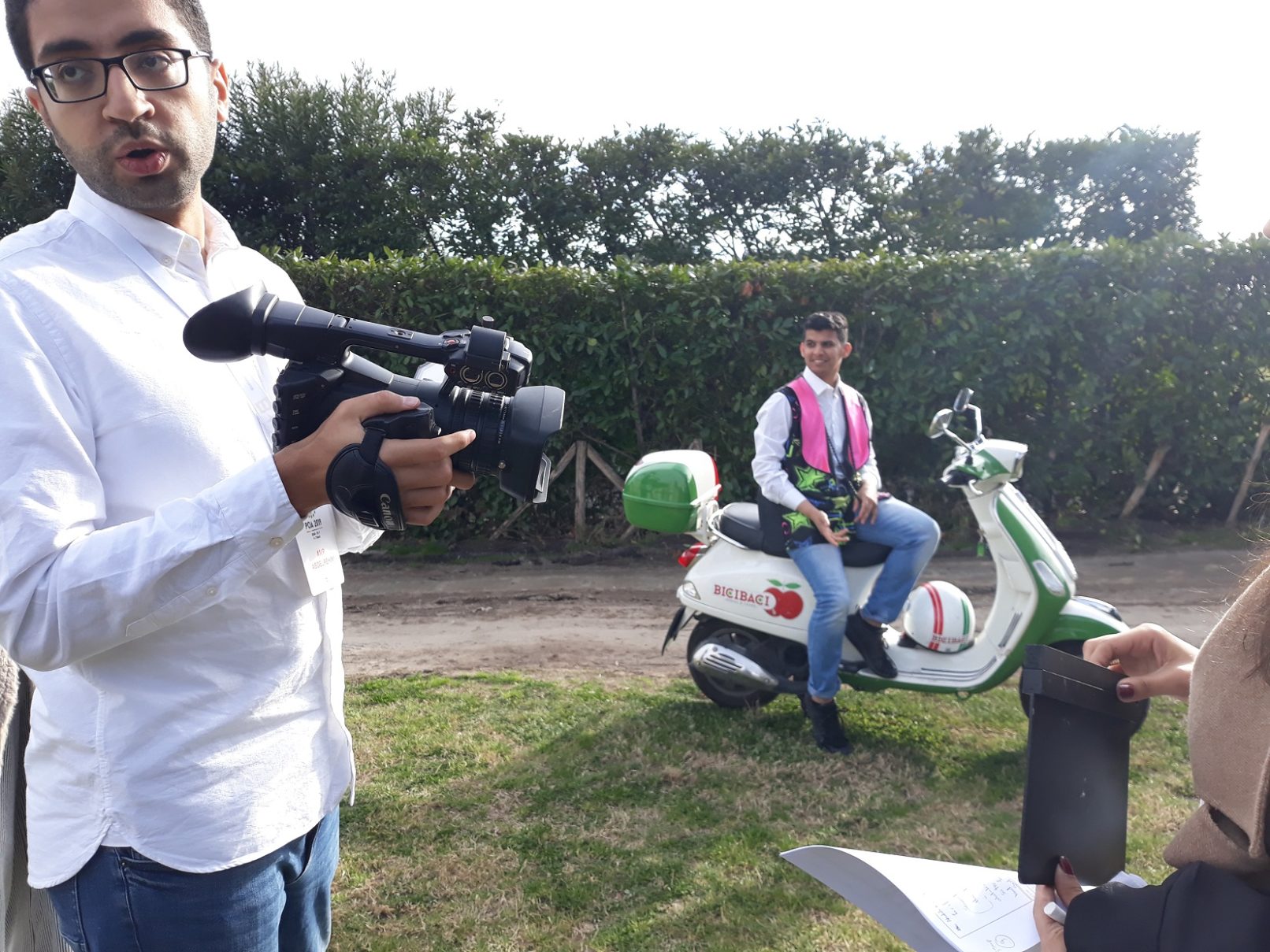 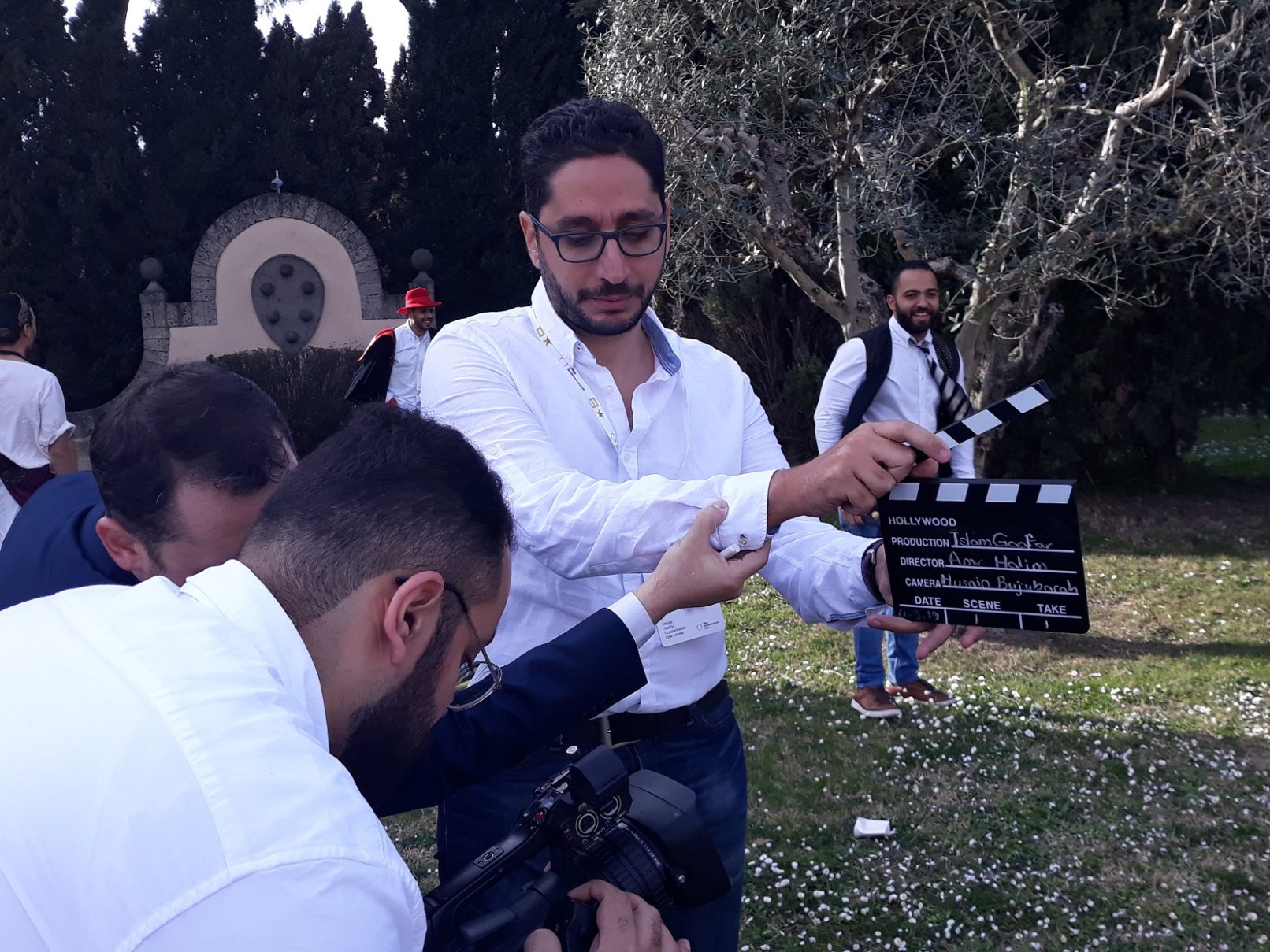